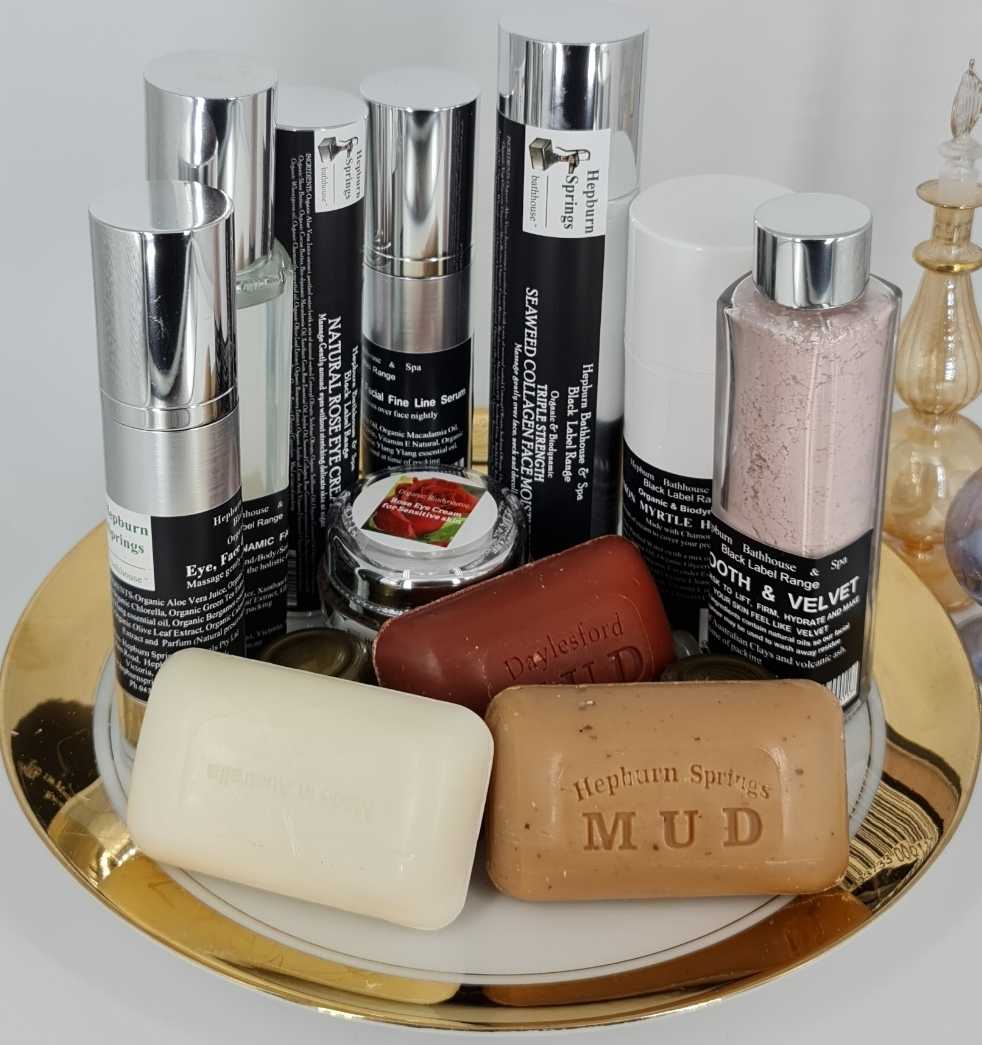 Who Owns Big Pharma and the Billionaires Invested in the Gender Industry?

"Jon Stryker is one of the billionaires driving “gender identity” globally. He finances his LGBT non-governmental organization, Arcus Foundation, from his stock in medical multinational Stryker Corporation, to which he is the heir. Vanguard Group, one of the world's biggest investment companies, holds the largest share of stock in Stryker Corporation. BlackRock, the most significant investment company in the world (global assets total $20 trillion), is the third-largest holder of Stryker Corporation stock and the biggest holder of Vanguard Group stock. The fourth is Greenleaf Trust, the financial management company Jon Stryker left to create Arcus Foundation. Cumulatively, these investment houses own Stryker Medical and would hold influence over its operations.

Those at the pinnacle of the global LGBT corporate juggernaut come from banking and investment, not human rights. BlackRock employs a former Federal Reserve vice chairman and a former head of the Swiss National Bank. BlackRock recently rolled out a “queer” credit card through MetaBank, part of Meta Financial Group. Meta Financial Group’s largest shareholder is BlackRock.

BlackRock states that LGBT diversity is “in their DNA” in their LGBT outreach to Asia. MetaBank was one of the banks that sent our stimulus checks to America during the COVID crisis. A CNN report claims, “BlackRock is so powerful that the federal government has asked for its help during each of the past two recessions. In March, the Fed tapped BlackRock to manage the first-of-its-kind vehicle to buy corporate debt, including junk bonds.”

Authentic Brands Group was on the receiving end of an $875 million investment by BlackRock in 2019. Authentic Brands Group owns 50 brands, including Sports Illustrated, which has now featured on its covers not just one but four men claiming womanhood for themselves. Its Aeropostale brand donates money to LGBT causes from its “gender-neutral” collection.
Black Rock owns the lion's share of stock in 38 companies donating to Planned Parenthood, which has become the largest provider of cross-sex hormones to young people. They are also among, or the largest shareholders, along with Vanguard Group, of Johnson & Johnson pharmaceutical giant, Pfizer, United Therapeutics, GlaxoSmithKline, AbbVie (the makers of Lupron), Merck, and Novartis. It would be easier to list the Pharma giants not owned by BlackRock. They also own most of our media conglomerates, such as Comcast and Disney, our payment platforms and banks, and our food corporations. They own banks such as Deutsche Bank, Goldman Sachs, and JP Morgan Chase, all of whom have shown a keen interest in “gender identity.” They own our textile companies, and they own Big Tech." 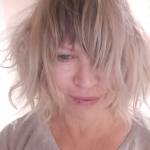 If you missed watching our new short format: Impromptu

this is the link to the current video : https://video.icic-net.com/w/v....5tBzUTT2Uh8VxHv37Xjd

(https://video.icic-net.com/w/v....5tBzUTT2Uh8VxHv37Xjd)
With the addition of the "Impromptu" broadcast format,
☀️ICIC expands its ability to speak on an ad hoc basis about a current and particularly important event or issue and to highlight it in a condensed manner.

I'm a Holistic Healer, mother and grandmother who became very concerned at the direction of politics over the past decades.

I'ts not about us - it's about protecting the new generations who find it very difficult to believe our shared experiences, fears and more. Young people can't believe what the 1% can and will do to us.

Remember wars create poor people who become nothing but fodder for the factories/offices etc.... for the 1%. It's all about TOTAL CONTROL AND DOMINATION OF HUMANS 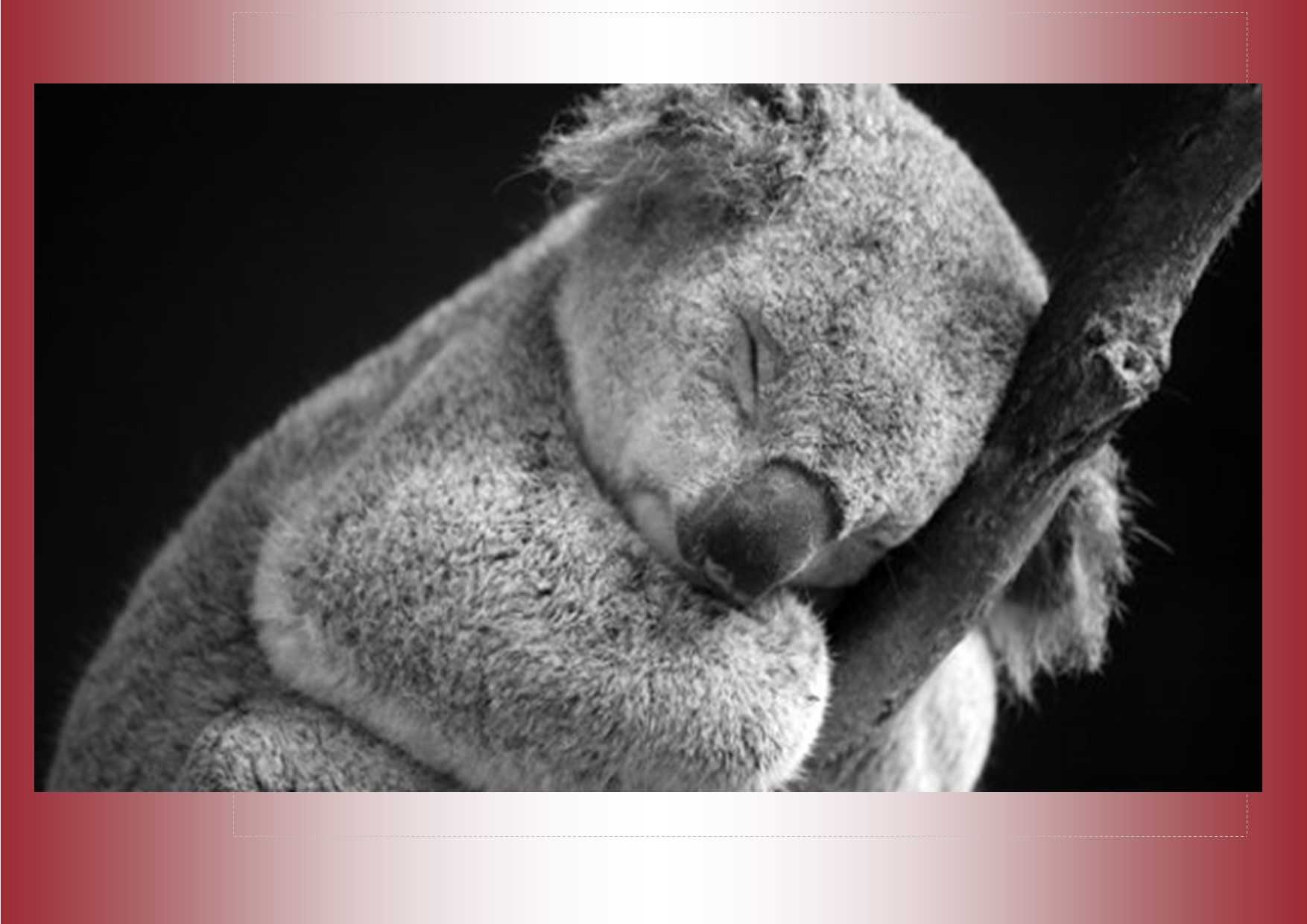