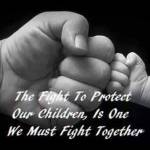 Political Voice From Around The World
121 Members

"The remains had their organs and brains removed. They were like gutted rabbits." 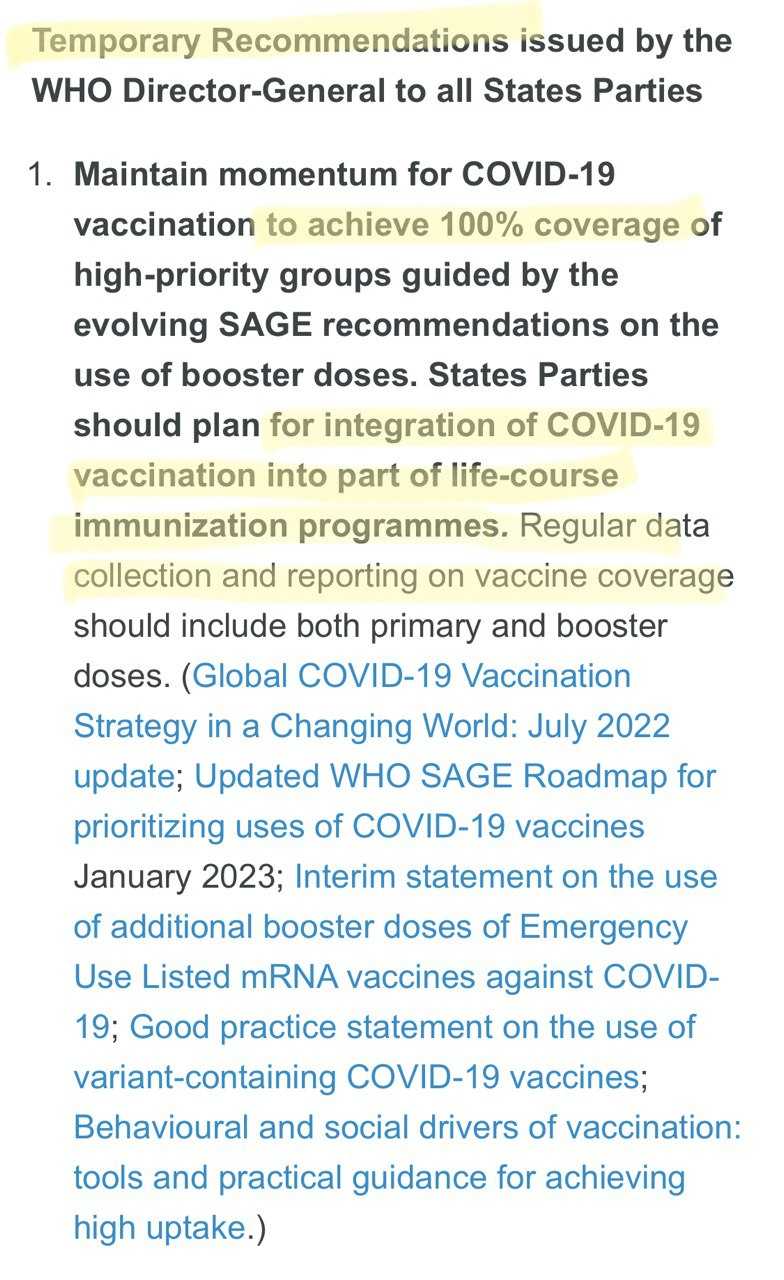 The Whole of Europe Turned Into a Battlefield

The Federation of American Scientists confirms in January the news given by Grandangolo in December 2022 based on a U.S. Air Force document: the C-17A Globemaster aircraft has been authorized to carry the U.S. B61-12 nuclear bomb to Italy and other European countries. Since Biden Administration officials had announced that the B61-12 shipment would be brought forward to December, we believe that the new US nuclear bombs are already arriving in Europe to be deployed against Russia.

From the book ‘The Conspirator’s Hierarchy: The Story of Committee of 300‘ by Dr. John Coleman (fmr. MI-6 Intelligence Analyst), published in 1993:

“At least 4 billion “useless eaters” shall be eliminated by the year 2050 by means of limited wars, organized epidemics of fatal rapid-acting diseases and starvation. Energy, food and water shall be kept at subsistence levels for the non-elite, starting with the White populations of Western Europe and North America and then spreading to other races.

The population of Canada, Western Europe and the United States will be decimated more rapidly than on other continents, until the world’s population reaches a manageable level of 1 billion, of which 500 million will consist of Chinese and Japanese races, selected because they are people who have been regimented for centuries and who are accustomed to obeying authority without question.” (p. 105 – The Conspirator’s Hierarchy: The Story of Committee of 30

To the people who own and run the planet, humanity has become a dead-weight except as servants and sex slaves. Below, MI-6 whistleblower John Coleman describes the covid end-game: A return to feudalism where a billion people will serve the super-rich.

“The non-elite masses will be reduced to the level and behavior of controlled animals with no will of their own and easily regimented and controlled. Marriage shall be outlawed and there shall be no family life as we know it. Children will be removed from their parents at an early-age and brought up by wards as state property.”

A pandemic with a minuscule death rate is not a pandemic.

People lining up to get vaccinated are lemmings throwing themselves into a gorge. We hardly see anyone sneezing any more yet we’re supposed to believe this is a pandemic? We’re passengers on the Titanic, drinking, dancing and fornicating while the ship sinks.

Ultimate Proof: Covid-19 Was Planned to Usher in the New World Order.

[The Goal is] a One World Government and one-unit monetary system under permanent non-elected hereditary oligarchists who self-select from among their numbers in the form of a feudal system as it was in the Middle Ages.

In this One World entity, population will be limited by restrictions on the number of children per family, diseases, wars, famines, until 1 billion people who are useful to the ruling class, in areas which will be strictly and clearly defined, remain as the total world population.

There will be no middle class, only rulers and servants. All laws will be uniform under a legal system of world courts practicing the same unified code of laws, backed up by a One World Government police force and a One-World unified military to enforce laws in all former countries where no national boundaries shall exist.