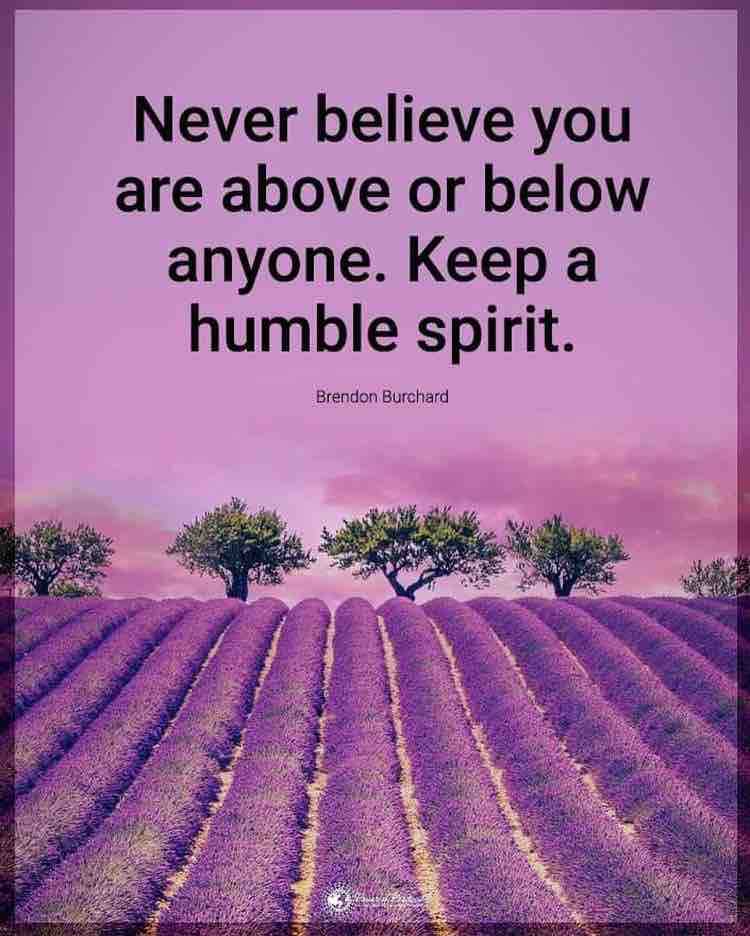 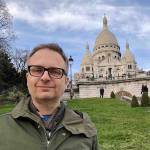 I got this man stalking me even though I'm not interested.. I don't like him and I wish he would leave me alone, but every time I turn around there he is. 🙄 He just won't take NO for an answer. I can't hurt his feelings, but he is really getting on my nerves 😡. His name is Bill...he just keeps coming around. It started out every month, then every week, now it's almost everyday. Ugh he is so annoying! Can someone tell him to leave me alone? I don't like Bill. He's even got his family bothering me...Light Bill, Grocery Bill, Internet Bill, Phone Bill, all of them...Copy and put a smile on someone's face!!! 😂
Help me!!!!!!! 😂😂 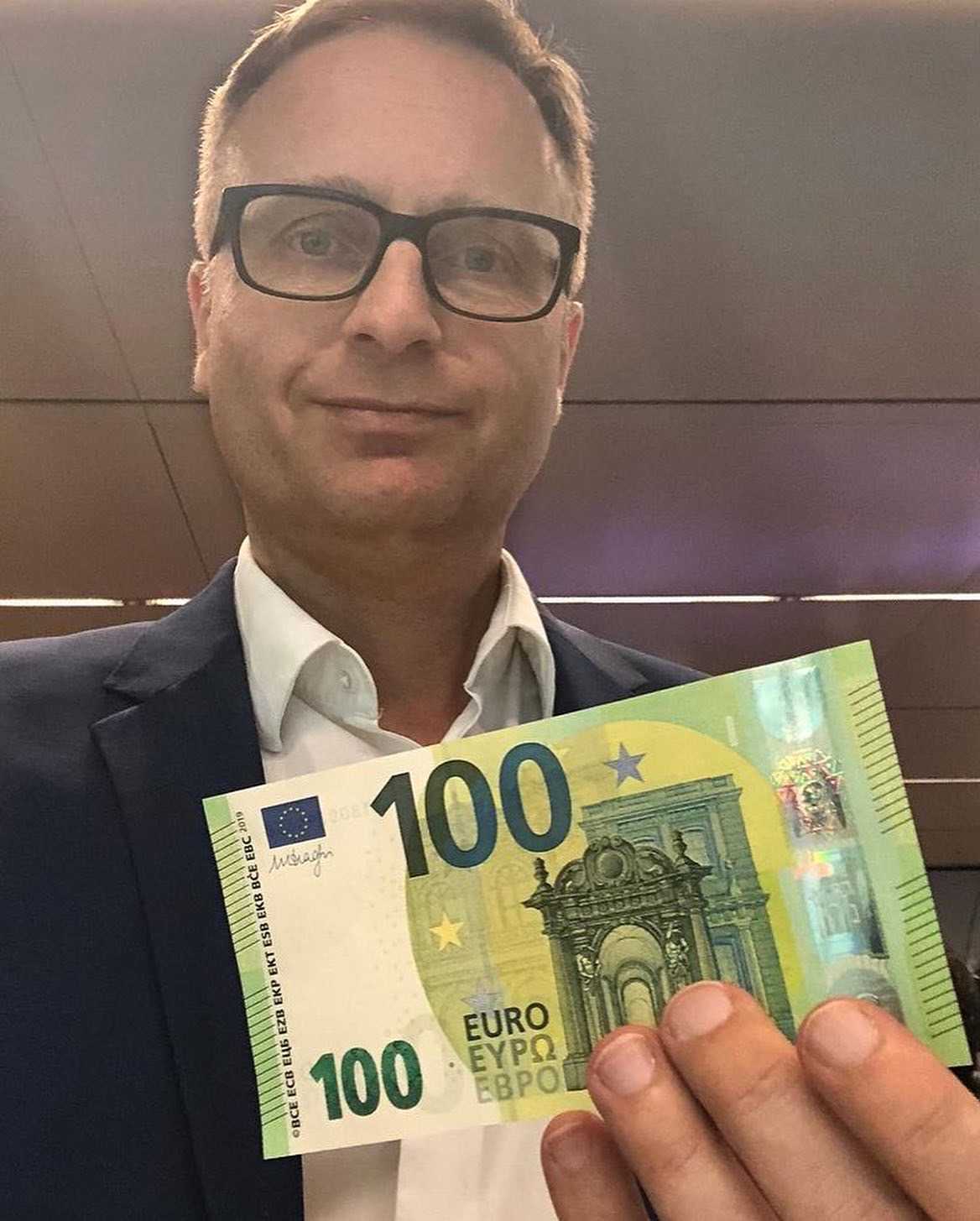 Important to note: Apple launched the iPhone in 2007, just a year before the U.S. economy plunged into its worst recession since 1930, and still, Apple stock rose more than 4,000% from that moment. The point, of course, is that revolutionary products grow right through recessions. 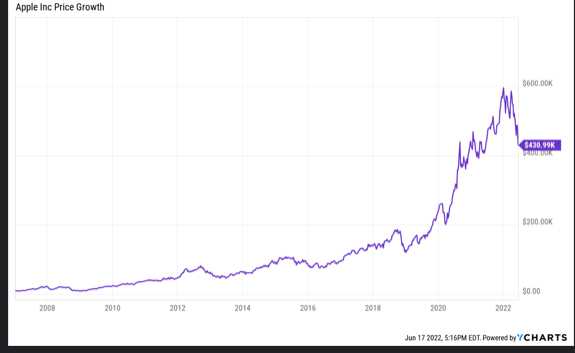 One POSITIVE THOUGHT each morning can make your whole day. On the flip side thinking about the negative can have a disastrous effect as well. There is ALWAYS something good to look forward to, no matter how big or small you can find an idea to brighten your mood. Being happy and positive takes effort. I focus on good things and dig as deep as my day gets tough. You rule your mind, obstacles and situations are going to happen, make sure you’re prepared when they do

I'm sure you have heard the saying that the only thing constant is change. Instead of fearing change, learn to embrace it. So many great opportunities come from new beginnings. #inspired #mindset #business 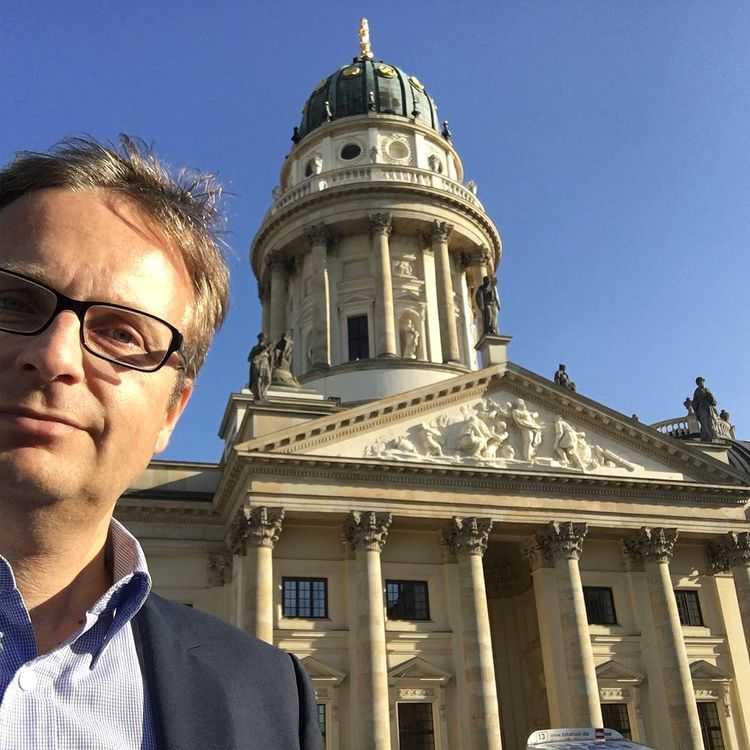 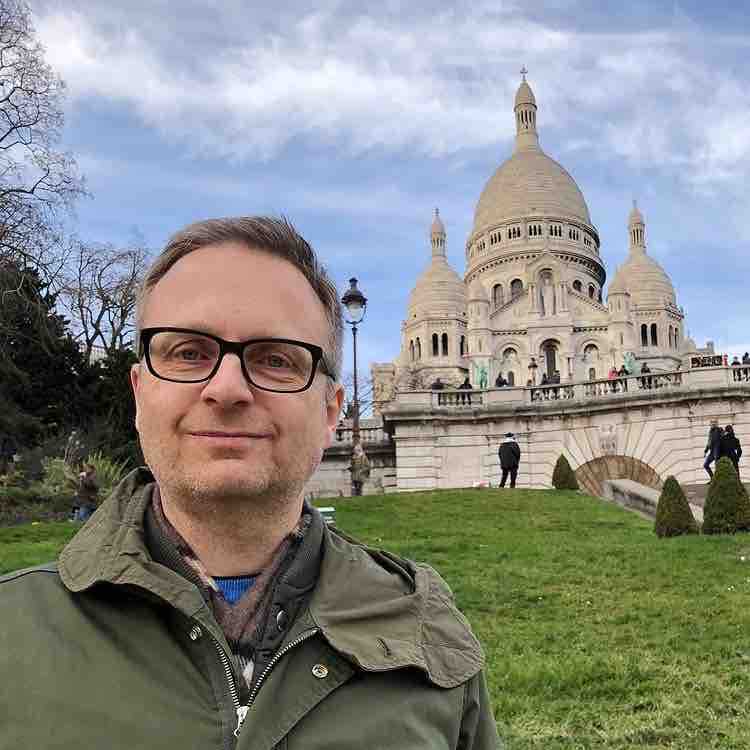