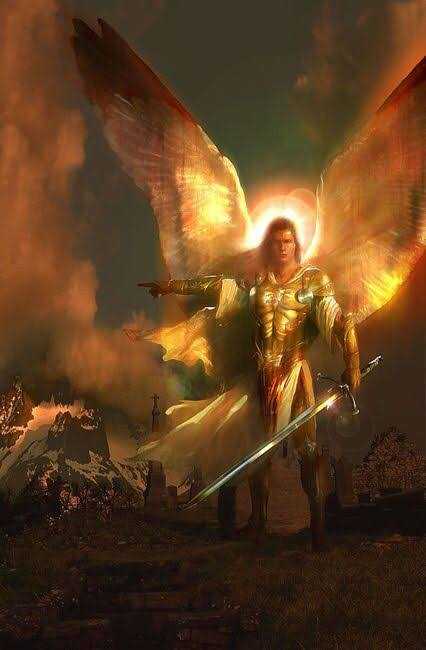 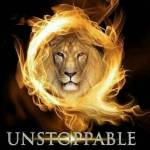 Electricity provider Origin Energy has been ordered by the Federal Court to pay more than $17 million in penalties for breaching its obligations to customers experiencing hardship and payment difficulties.

Key points:
More than 90,000 customers were affected
Origin Energy disconnected some customers after failing to recognise they were suffering financial hardship
The Australian Energy Regulator says the automated processes Origin put in were not a good substitute for personal service
It is the largest total penalty ever imposed for breaches of the national energy retail law and rules.

Origin admitted that its automated processes for hardship customers resulted in it breaching its hardship obligations on more than 100,000 occasions over four years until October last year.

In total, more than 90,000 customers in New South Wales, the ACT, Queensland, and South Australia were affected. 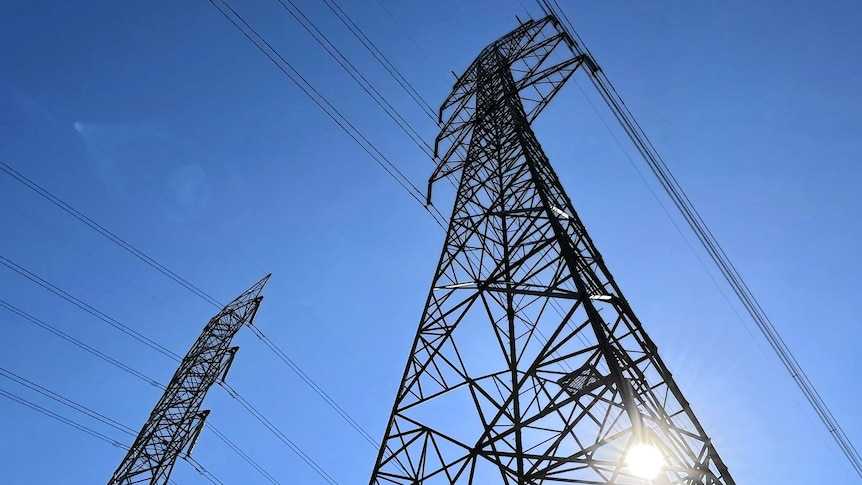 How Australian drivers could be TAXED for every kilometre they travel - as government ponders radical replacement for fuel excise as petrol cars disappear from roads.

A leading economist has warned that Australian motorists could be taxed for every kilometer they drive because phasing out petrol cars would put a massive hole in the budget.

A sweeping switch from petrol-powered cars to electric vehicles is planned as part of Labor’s plan to cut carbon emissions by 43 per cent by 2030, which passed both chambers of Parliament in September.

However, the federal government’s National Electric Vehicle Strategy Discussion Paper recognizes that such a shift will result in a massive drop in revenue from the existing fuel tax, which is nominally used to fund the maintenance of the nation’s roads. 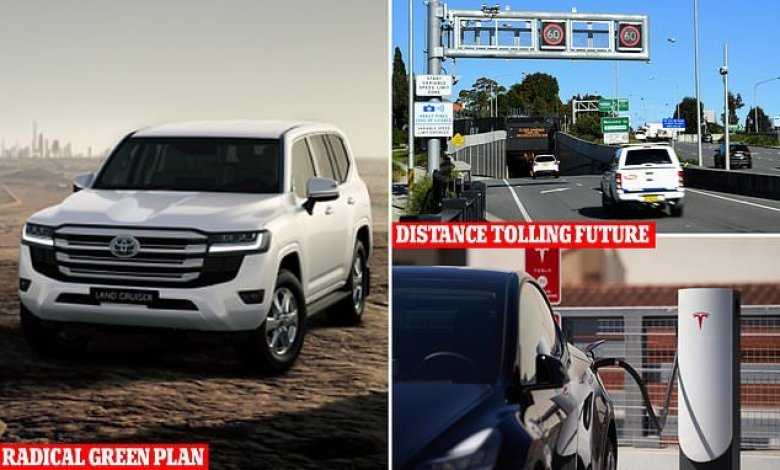 If a party drug was forced onto 95% of the population and the year after there was a 17% increase in deaths ... it would be banned *WITHOUT* question.

It seems the AMA, RACGP, TGA, ATAGI, AND Ahpra are taking both drug money and party drugs. 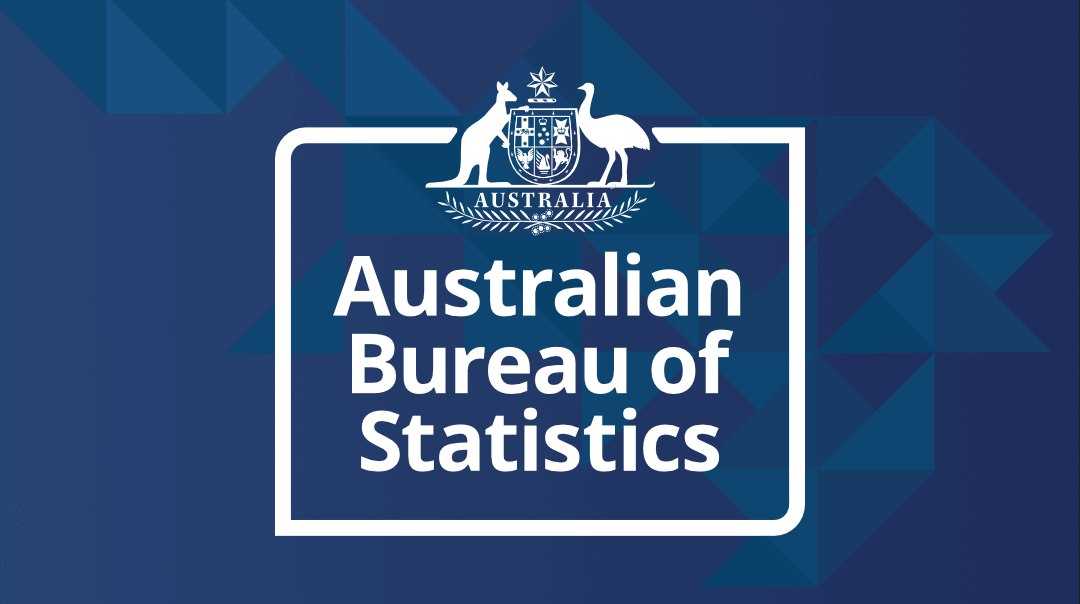 Remdesivir Labelling Is Exempt from Warnings 👇🏼🔦

REMDESIVIR LABELLING – WARNINGS DO NOT APPLY

Why has the TGA/John Skerritt made Remdesivir labelling exempt from the labelling requirements in:

1 (a)  labelling of the primary pack and immediate container with signal words, as required by section 1.3(1)(a);

2 (b)  labelling of the primary pack and immediate container with the cautionary statement ‘KEEP OUT OF REACH OF CHILDREN’, as required by section 1.3(1)(c).

In Love and Courage
Frontline Workers Speak Out!
🙏🕊💙 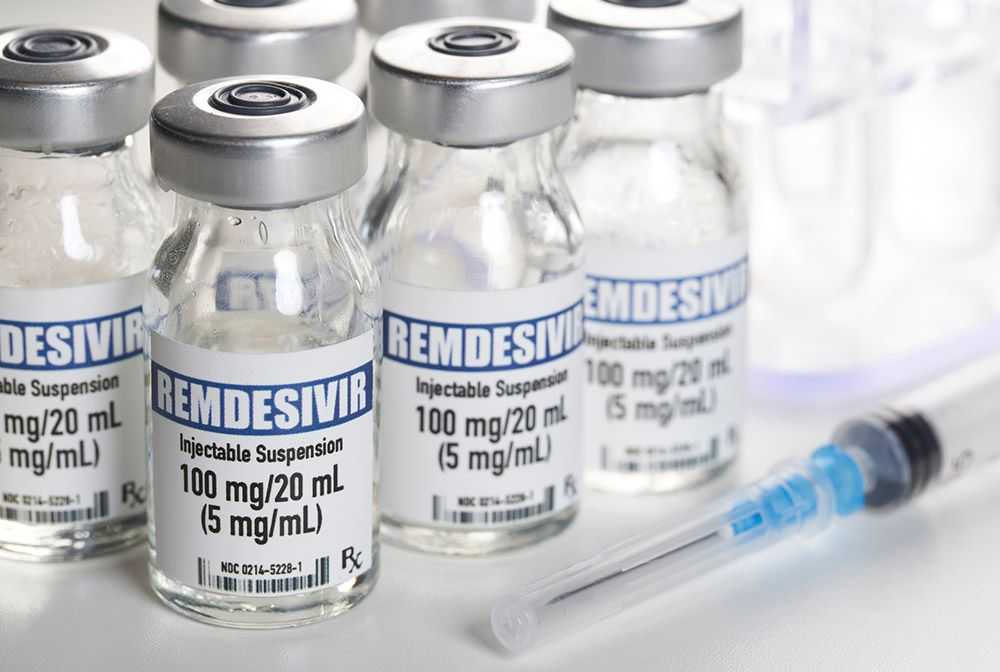 These 175 countries have all signed:
🔥 indicates latest

And here are the 20 remaining countries that are being negotiated now:

the unseen war between good and Evil.

You have poked Truthteller64 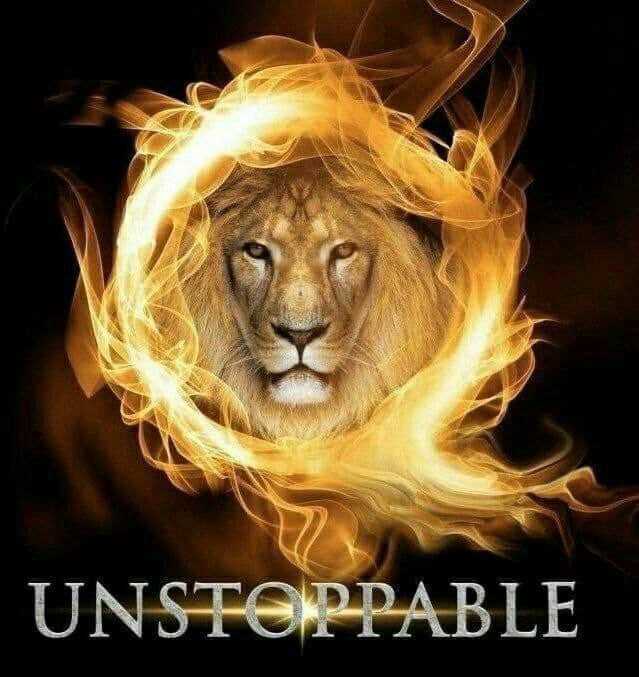