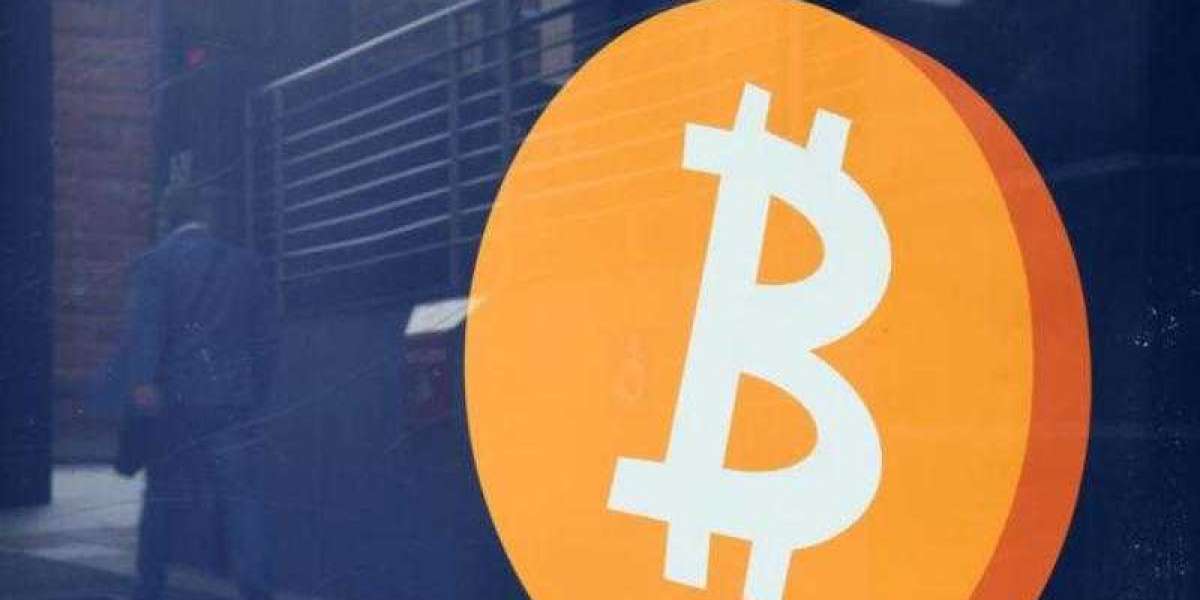 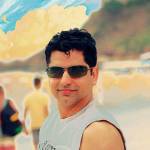 A big change to crypto is coming and it could create hundreds of thousands of new jobs in Australia.

Almost a quarter of a million Aussies could be employed in the cryptocurrency industry by 2030, a major report has found.
An EY analysis commissioned by Mawson Infrastructure G

A big change to crypto is coming and it could create hundreds of thousands of new jobs in Australia.

Almost a quarter of a million Aussies could be employed in the cryptocurrency industry by 2030, a major report has found.

An EY analysis commissioned by Mawson Infrastructure Group found Australia was in a prime position to cash in on the booming sector.

By 2030, cryptocurrencies and related digital assets could generate $68.4 billion and employ 205,700 people, 17 times the existing workforce.

There are about 11,600 Aussie workers employed in digital asset related activities.

“The magnitude of the economic benefits will depend on the speed and scale of uptake and the transformational potential of the technology across different industries,” the report said.

Australia is in the prime position to benefit from the crypto jobs boom.

The analysis identified the workforce boom would create “highly specialised” digital jobs in professional services, finance, health and IT.

“These careers can be related to software engineering, artificial intelligence engineering, data, ICT and information security professionals.” the report said.

Last week, Treasurer Josh Frydenberg announced the government would look to regulate the purchase and sale of cryptocurrency assets and protect consumers who trade on exchanges.

“Australia has an opportunity to be among the leading countries in the world in leveraging this new technology,” Mr Frydenberg said.

An estimated 600,000 Australians have investments in digital assets.

A recent Senate inquiry found the market value of the digital asset ecosystem globally was approximately $2.8 trillion, with around 221 million users worldwide.

Andrew Bragg, the Liberal senator who chaired the parliamentary inquiry into the financial technology sector, said Australia had no time to waste.

Josh Frydenberg says the government is working on reforms to the fintech sector.

“The research which was released today underlines the opportunity presented by our world leading reforms. There is no time to waste,” he said.

The report cautioned that a slow implementation of regulatory settings could suffocate growth.

“Like many rapidly growing technologies, new blockchain and crypto applications can outpace public policy and regulatory settings,” it said.

“Well-designed standards and regulation will be needed to drive innovation while managing unfamiliar services and risks.

“This will be pivotal to enabling the very large benefits to businesses and consumers to flourish in the years ahead.”

A new survey has found only one in 10 Australians can define cryptocurrency.

However, in research conducted by Saxo markets, 42 per cent of respondents said they would consider using the digital asset if it was considered legal tender. 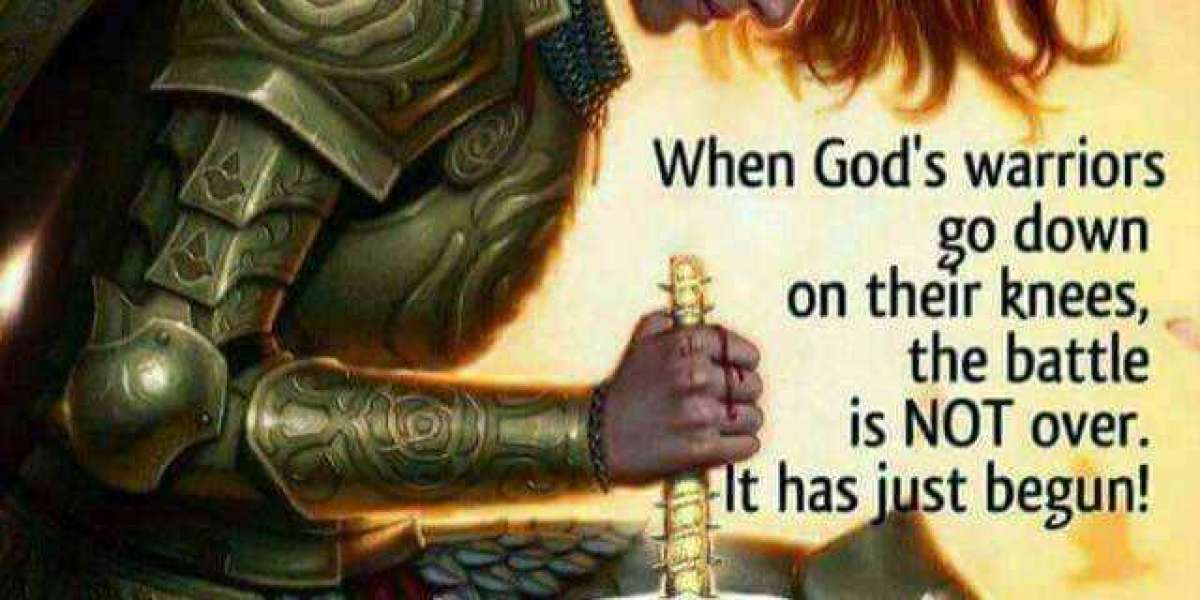 No Weapon formed against me will Prosper! 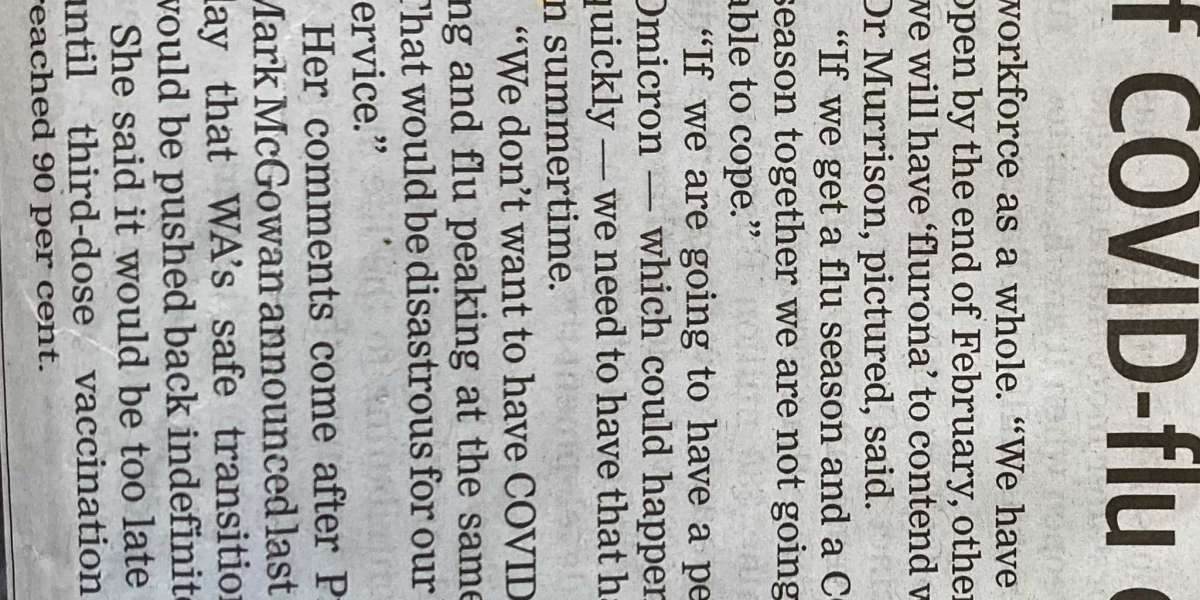 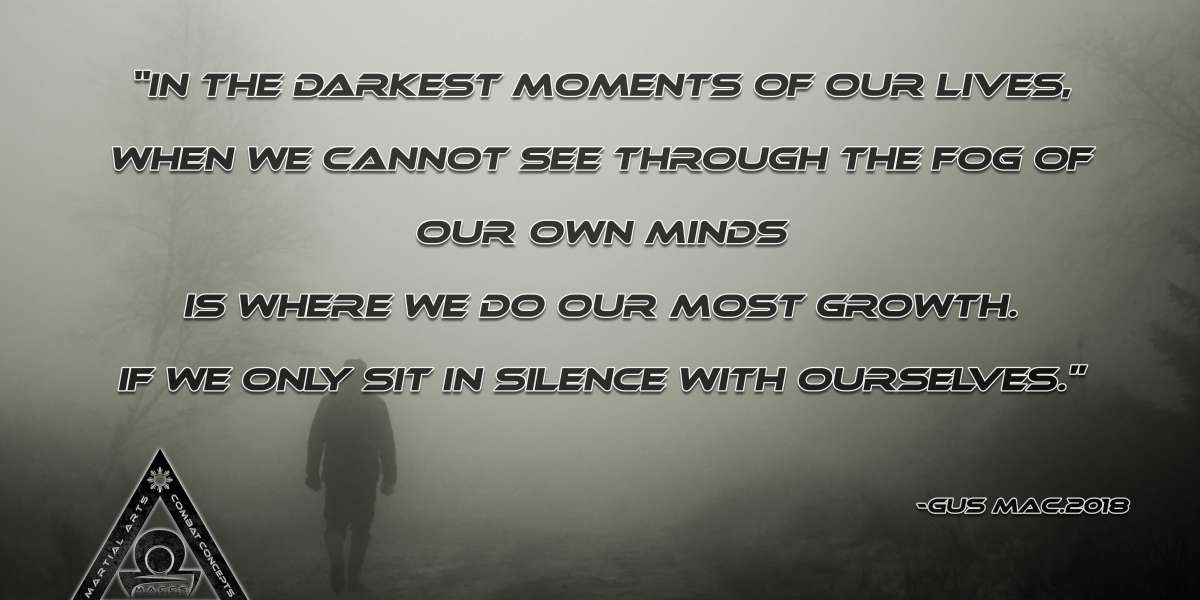 Some quiet and reflective musing on a wet Wednesday morning.