We did warn Australian farmers this is coming . It will decimate cattle herds and infect the meat with deadly spike proteins . Of course that’s the idea behind it and no doubt the infiltrated Australian Farmers Federation will endorse committing economic suicide. Perhaps like the Greens movement who control the Germany politicians and got them to sanction Russian gas, and committ economic suicide ( manipulated into doing so by the Deep State )Easily compliant people do as they say sadly, instead of asking questions and demanding facts, they fall for mainstream media conspiracy theories “ it’s important to vaccinate all animals globally with experimental drugs that are killing a human every 4-8 seconds globally so what could possibly go wrong. Either way Pharma whores make billions paid from tax payers money “.
https://www.dpi.nsw.gov.au/abo....ut-us/media-centre/r 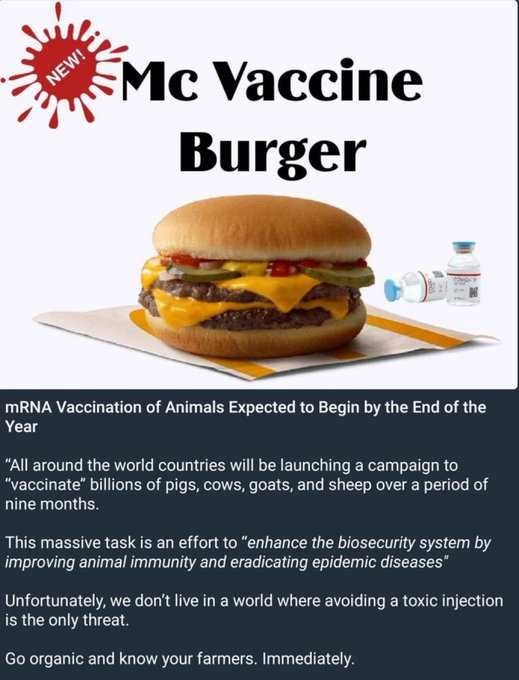 1664990580
This can’t end well. We already don’t eat meat and now we will need to find a safe alternative to contaminated cheese! Crazy or what!
· 0 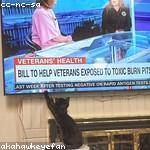 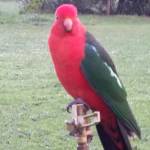 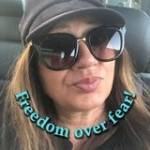