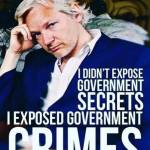 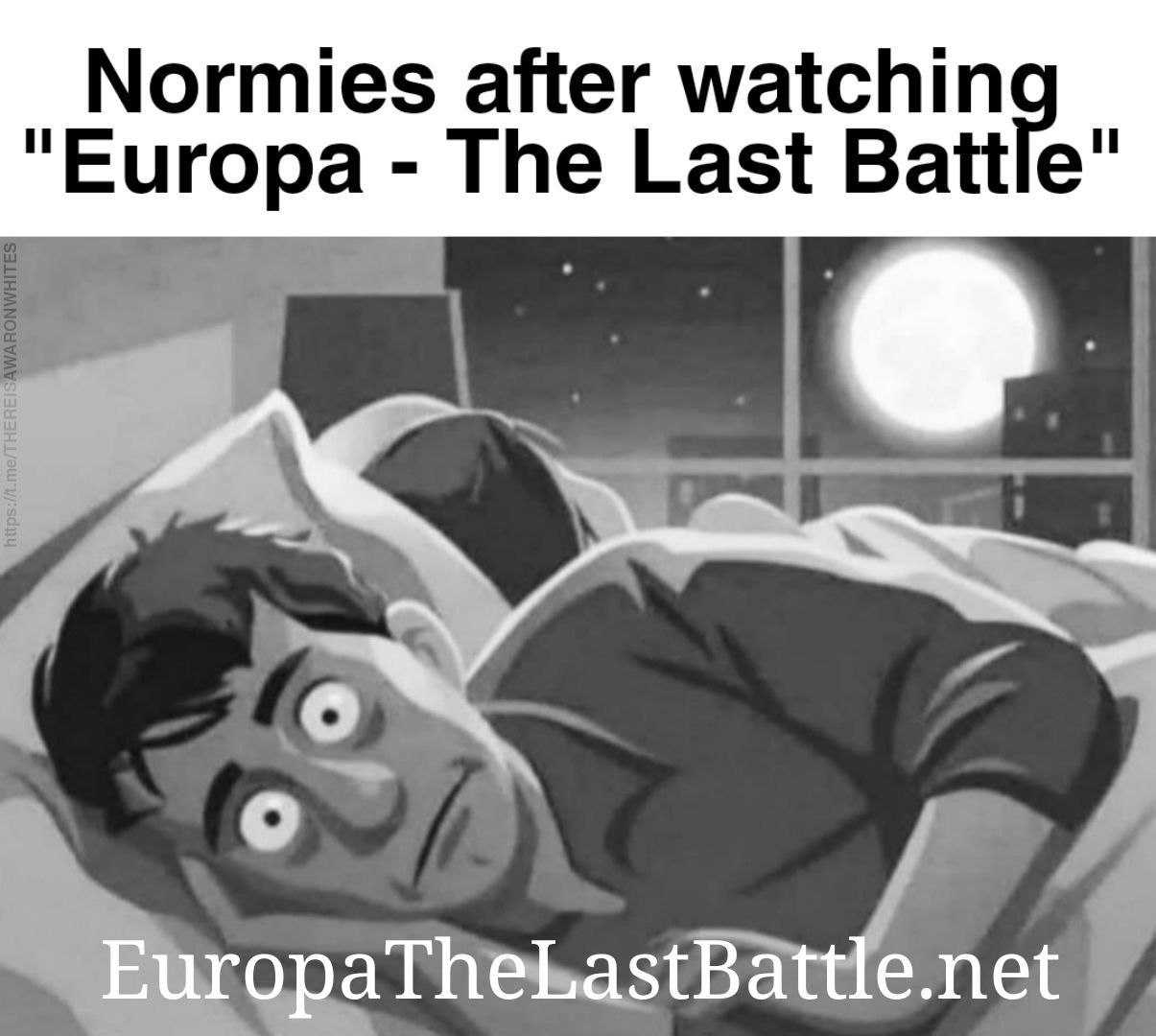 Based in Switzerland, the World Economic Forum (WEF), a corporate-dominated, unelected, independent, non-governmental group that advocates for centralised, undemocratic power and global governance through environmental, economic, agricultural, technological, and education – climate change has also been weaponised by the WEF as a pretext for enacting the ideas of its “Great Reset” doctrine. The WEF is able to push its progressive social agenda through deep partnerships and personnel overlap with the world’s leading corporations relying on the private sector to implement WEF-sanctioned policies, including social credit scores and digital banking, government officials are also crucial to the group’s mission. The annual meeting in the Swiss luxury resort town Davos, routinely attracts the planet’s top political officials, business leaders, media giants, and “thought leaders” including Nobel Prize laureates for speeches and panel discussions. This year’s attendees included Bill Gates and former Secretary of State Henry Kissinger. Speakers through the years have advocated increased government control of the economic system or the environment. Canada Alberta Premier Danielle Smith: “Until that organisation [WEF] stops bragging about how much control they have over political leaders, I have no interest in being involved with them.” Australian taxpayers do not support the WEF’s goals. NO REFERENDUM HELD.

International Trial Lawyer - Dr. Reiner Fuellmich a global humanitarian and thought leader shares his insights into the attempted genocide of our brothers and sisters on planet earth and the utter failures of the 'Deletes' who put themselves in charge of running our planet - this broadcast is NOT for snow flakes.

Link to the interview

Harry Vox:
There is no question about it, thousands of children from Ukraine are now in sex slavery in Israel. No question about it that to a certain segment of the Jewish power structure - the killing of the men in the Ukraine is to provide the child sex networks with a bounty of children of sexual exploitation. One of the biggest objectives of all investigators who wish to protect our future is to investigate and uncover this Jewish network who is currently removing children from the Ukraine war zone and into the child sexual exploitation networks. That piece of human **** named Christopher Wray or that Jew Scumbag over at the Department of Justice Merrick Garland will NEVER investigate JEWISH CHILD SEXUAL EXPLOITATION NETWORKS. NEVER. Why, because these two ****ing scumbags work for the same power structure that is running the networks, that's why. Instead these two scumbags will chase around Jan6th protestors till the end of time while our world gets more and more dangerous with every passing minute.

Harry Vox ~ How they took over the USA

This video explains how the Jewish banking mafia completely took over the institutions of the US government, media, military and now medicine.
By appealing to to the natural greed of politicians with messages of patriotism and security for America yet nesting within the policies that the Jews implement for the government they have infiltrated, a purely Jewish supremacist agenda masquerading as a agenda that supports the host nation they are able to enlist the entire infrastructure of power for their own secret agenda at the expense of the host nation they are parasitizing.

This is a documentary which you need to see. We wished we learned all this at school. Interesting to note that a powerful hatred must have started somewhere - if we knew where perhaps we could fix the problem?