Aleksandr Solzhenitsyn
“It is a human characteristic, which has been richly exploited in every era, that while hope of survival is still alive in a man, while he still believes his troubles will have a favorable outcome, and while he still has the chance to unmask treason or to save someone else by sacrificing himself, he continues to cling to the pitiful remnants of comfort and remains silent and submissive. When he has been taken and destroyed, when he has nothing more to lose, and is, in consequence, ready and eager for heroic action, his belated rage can only spend itself against the stone walls of solitary confinement. Or the breath of the death sentence makes him indifferent to earthly affairs.”
― Aleksandr Solzhenitsyn, The First Circle 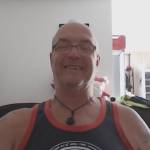 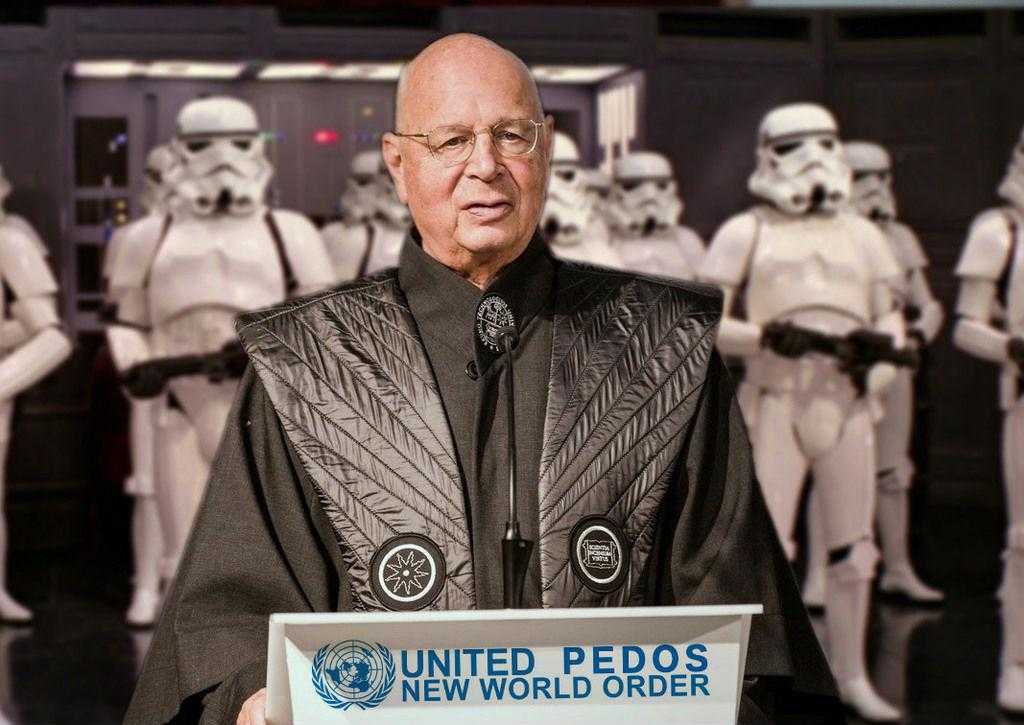 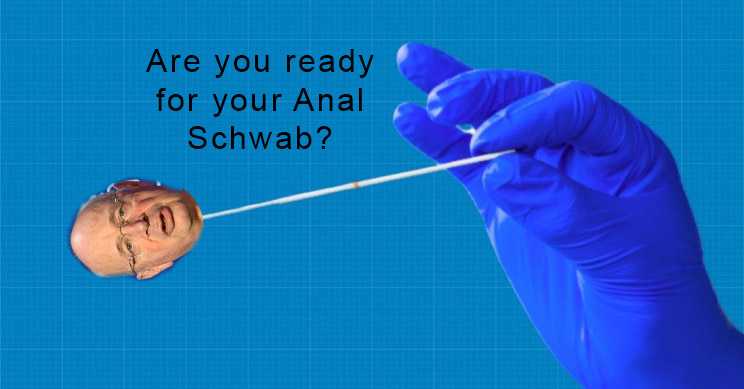 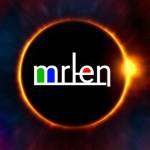 Woe unto them that seek deep to hide their counsel from the LORD, and their works are in the dark, and they say, Who seeth us? and who knoweth us?
· 0 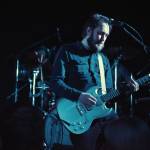 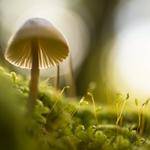 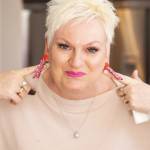